In-depth description of the product and its advantages

Synthetic Rubber producers of Polybutadiene (PBD) are being confronted with increasing demands from tire companies, for polymers that have improved physical properties to achieve the high requirements in energy efficiencies of modern tyres.

Traditionally polybutadiene was, and still is manufactured in many parts of the world, by polymerisation of 1.3-Butadiene in solvent processes using Cobalt- or Nickel based Ziegler-Natta catalyst systems.

From 1980 onward, some synthetic rubber producers started to introduce neodymium catalyzed polybutadiene into the market. This rubber, commonly referred to as Nd-BR, is characterized by improved physical strength properties, resistance to crack propagation, and it ensures lower rolling resistance in tires where the tread contains Nd-BR, in comparison to those tires formulated with conventional Ni-BR’s, or Co-BR’s.

As such, Nd-BR is a fundamental part of the evolution of the “Green Tire” technology, currently assuming a prominent role in markets such as the European Union, where high demands are made on OEM’s to utilize tires with improved properties, in order to lower automotive emmisions of greenhouse gases.

Nd-V is the best component to manufacture a highly active Neodymium based Ziegler-Natta catalyst system. The polymerisation catalyst can be used in two ways:

The catalyst is made in a separate preformation reactor and used in the polymerisation reactor in a batch Process.

As an alternative, the catalyst is formed in-situ in the process itself, by injecting all necessary components of the final catalyst directly, together with the monomer into the polymerisation reactors.

In both, the in-situ and pre-formed catalyst preparation process, the final polymerisation catalyst is made from the chemical reaction of three main components:

The resultant highly active catalyst complex, is a mixture of different active species, which, in the case of the Pre-form process, continue to change during catalyst storage, a phenomenon called «Ageing Effect» of the Zieger-Natta-Catalyst.

Both, In-situ and Pre-formed catalysts, induce the formation of a desired polymer with a highly linear structure and mostly in the conformational CIS isomeric form. Due to the presence of a highly active but undesirable catalyst species in conventional Nd catalyst systems, an undesirable very high molecular weight (MW) polymer is also formed in parallel reactions.

The effect of this high MW polymer in Nd-BR is summarized as follows:

This unique product is a finished Neodymium based Ziegler-Natta catalyst that will directly polymerize 1.3-Butadiene, in a solvent based polymerization process.

The characteristics of this product are:

(COMCAT Nd-FC will lead to PBD with constant properties,

even after 6 months storage)

More importantly, the resultant polybutadiene is characterized by : 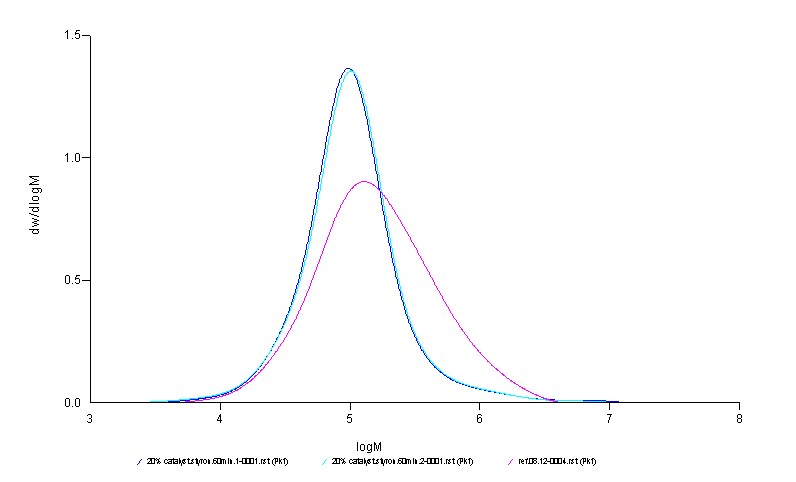 In 2017, the catalyst will be available from our new plant in Switzerland as a liquid, in a concentrated, solvent-free formulation. (Nd concentration: of 0.28 mol/l). 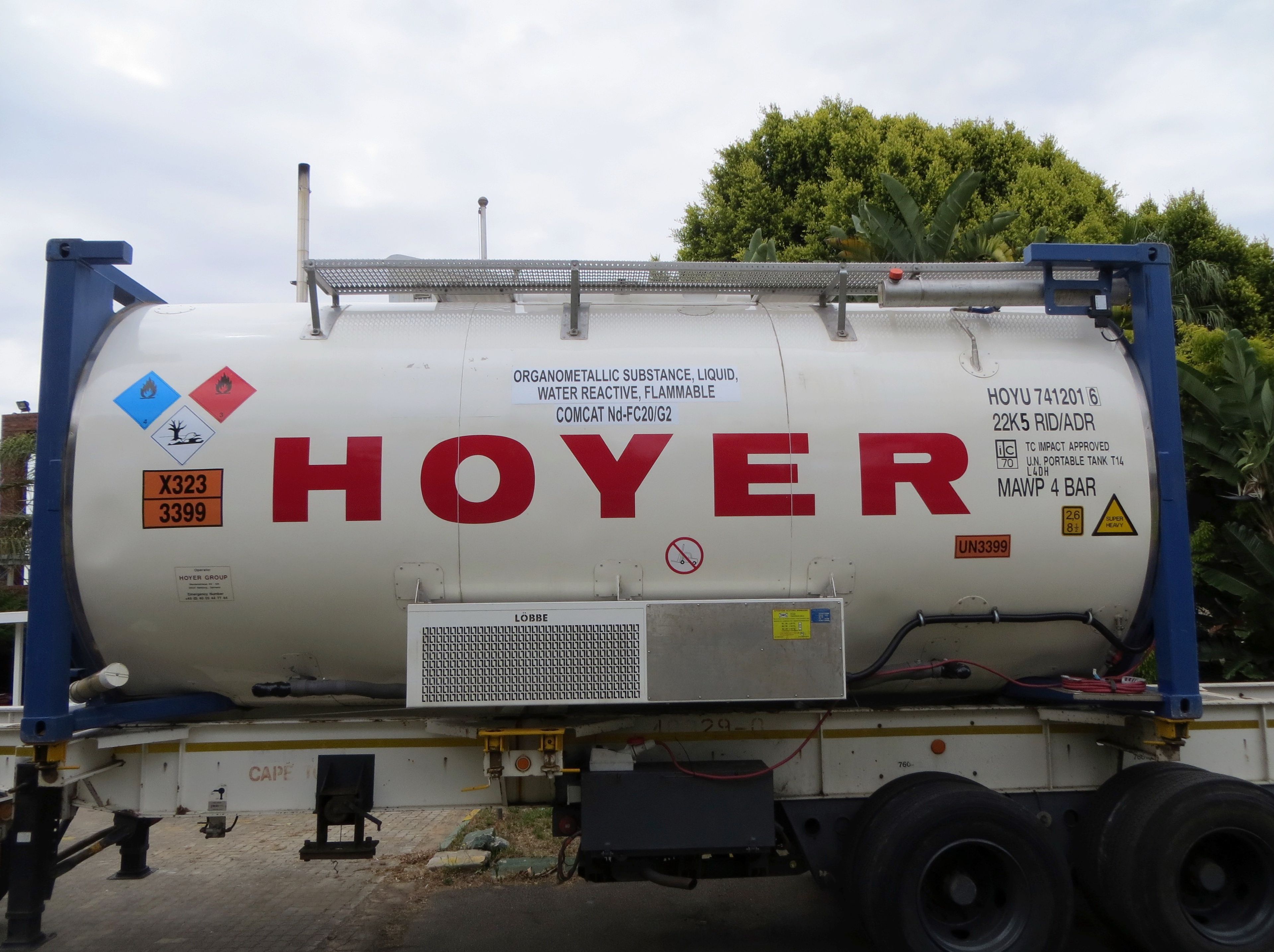 Quantities of 1 l are available from sample forms (1 l canisters).

REACH registration for COMCAT Nd-FC has been obtained. Link to the certificate:

TSCA registration is expected to be available early in 2017.

We invite you to make contact with us via our product enquiry form to discuss and explore this exciting new technology with you.